In Search for the Fairy Dragon! 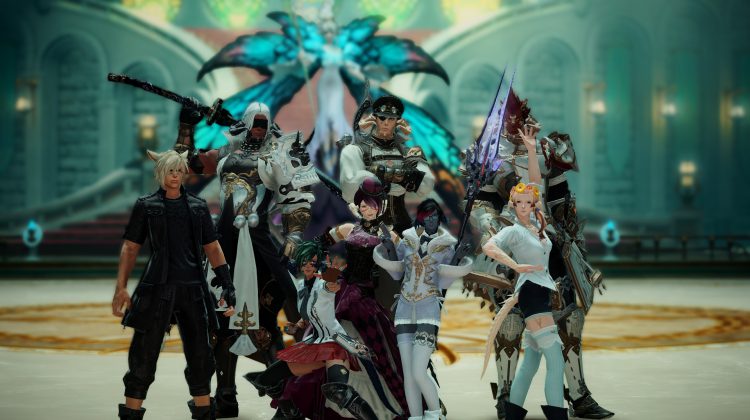 On Sunday we got a team together to defeat Titania and take her fabulous dragons back with us!

Meeting up at house FC house we talked tactics with Aina using herself as representation for ‘the nasty blue puddle of death’, when everyone mostly knew what they were doing it was time to farm! The runs were going pretty smoothly, only a few running to the wrong corner for brambles and a dps forgetting they were on dps not healer…. At one point Aina stated how messing up a little is fine as now it’s quite difficult to wipe to Titania now, the next mechanic proceeds to wipe us.
Halfway through the night it was pointed that our two Tanks Pun & Blaine had been changing outfits every time we re-entered the fight, their dedication to fashion is a true inspiration.
By the end of the night with 9 kills done Titania has given us many Monk weapons, one Wing and….. No Dragons! Even though we didn’t see a mount drop we had a night filled with fun and laughs.
Hopefully next time we will see at least one dragon!